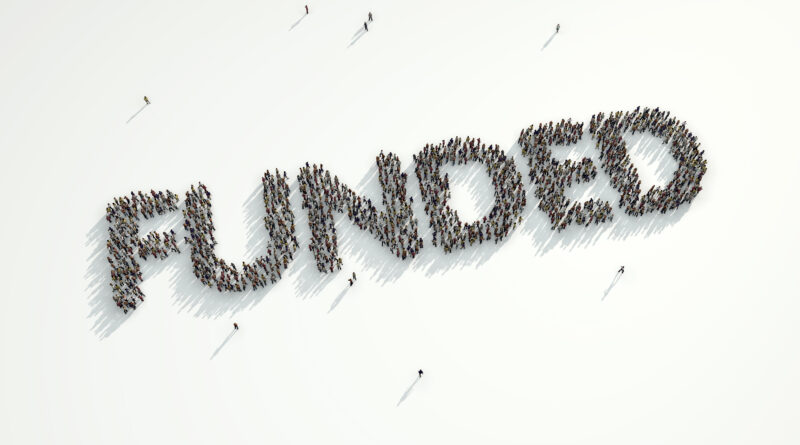 Over the past decade, crowdfunding has emerged as a popular fundraising venue for innovators and entrepreneurs. From the e-ink smartwatch Pebble to the path-breaking virtual reality headset Oculus, platforms like Kickstarter and Indiegogo have become the go-to places for technology innovations. The amount of funds raised is also remarkable. According to Kickstarter, one of America’s leading crowdfunding sites, more than 500 projects have successfully raised over one million US dollars on the platform.

The incredible success of crowdfunding has also sparked wide interests amongst researchers. Prior research has investigated what types of projects are more likely to get funded, identifying a long list of project characteristics, such as project innovativeness, displayed passion, the founder’s social network, etc. Other researchers investigate the characteristics of crowdfunders who fund the creative projects, exploring their motivations and biases, and how the behavior and decisions of crowdfunders influence one another.

—We called them: the Silent Actives, the Vocal Actives, the Focused Enthusiasts, the Trend Followers, and the Star Seekers—

Most of these studies view crowdfunders as a homogeneous group and do not sufficiently distinguish between crowdfunder groups that may differ in their motives, biases, and how they make project-backing decisions. Like many digital platforms, crowdfunding sites attract a large number of diverse crowdfunders, who are likely to behave differently. Just as firms need to develop an understanding of customer segments and their preferences so that they can create tailored targeting strategies for different customers, it is important to understand the heterogeneity amongst crowdfunders. This will help crowdfunding platforms to embrace the diversity and complexity of the crowdfunding community. Hence, we set out to understand how crowdfunders are different, by developing a systematic taxonomy of crowdfunders.

Our research draws on theories about the taxonomy of consumers that has gained dominance in the technology adoption and marketing domains, which classifies consumers into two broad groups: the “early adopters” and the “imitators.” Early adopters are the “technology enthusiasts” and “visionaries” who have a natural appreciation for and inclination towards innovations. These early adopters are willing to explore the use of innovations to solve problems even when the innovations are immature. The imitators, on the other hand, are more risk-averse and will only adopt innovations that are widely accepted and adopted by others. We believe that these two broad groups of individuals can also be used to classify the crowdfunder community. Crowdfunding platforms naturally attract techies, visionary users, and trendsetters, who are knowledgeable, confident in their judgment, and are willing to take risks and experiment. At the same time, crowdfunding platforms are also widely used to attract mainstream consumers, who tend to be followers and will only fund projects upon observing that others have done so.

We collected details of the backing records of more than 300,000 crowdfunders on Kickstarter who have backed at least one technology project. The technique we use is called cluster analysis. It discovers meaningful groups within the crowdfunder community based on how similar they are.  The similarity is calculated based on the characteristics of projects backed by the crowdfunders. We conducted rigorous cluster analysis, using different samples, different periods, and different types of cluster analysis techniques. Our results consistently identify five distinct groups of crowdfunders. We called them: the Silent Actives, the Vocal Actives, the Focused Enthusiasts, the Trend Followers, and the Star Seekers. The Silent Actives and the Vocal Actives are the early adopters in the group. They are confident in their judgment and back projects at the early funding stage. These backers also appear to have a wide interest across different types of technology projects. The Silent Actives and the Vocal Actives differ in that the latter actively generate word-of-mouth around the project, compared to the former—who tend to be more passive. The Trend Followers and the Star Seekers, on the other hand, account for half of the population. They are both the followers in the group, as these people are less confident in their judgment and are less active. The Trend Followers try to avoid projects that have a bigger project goal or request larger contributions because these projects might face a greater risk of not being completed. The Star Seekers choose projects more strategically, focusing on “superstars” projects that attract a large number of backers and that require large contributions. Finally, the Focused Enthusiasts seem to be only interested in certain types of niche projects.

The classic technology adoption life cycle is often used to explain how an innovation is adopted when first introduced to the market: first by the innovators and the early adopters, then the early and late majority, and finally the laggards. Our analysis shows that innovators and early adopters are not only interested in innovations, but they are also opinion leaders who create word-of-mouth to further promote the innovation. Our research shows that these different groups of crowdfunders play important roles in the fundraising cycle. First, early adopters “vet” and “endorse” projects by backing projects, sufficient early adopters will attract followers, and if there are sufficient followers, the project will achieve funding success. For those who are interested in raising funds on crowdfunding platforms, they need to win both the early adopters and followers.

The original article that this translation article is based on is: Y. Lin, and W.F. Boh, “How Different are Crowdfunders? Examining Archetypes of Crowdfunders,” (2020) Journal of the Association for Information Science and Technology, 71 (11), 1357-1370.

Cite this article as: waifong.boh@gmail.com, “Who are the Crowdfunders? Understanding Archetypes of Crowdfunders,” in Information Matters, October 4, 2021, https://informationmatters.org/2021/10/who-are-the-crowdfunders-understanding-archetypes-of-crowdfunders/. 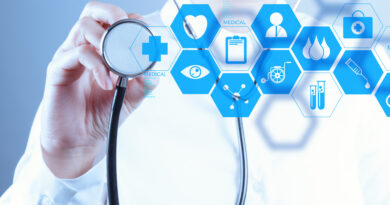 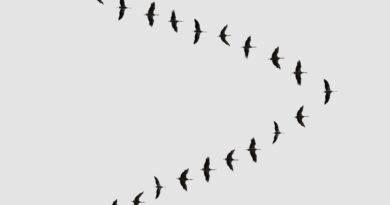 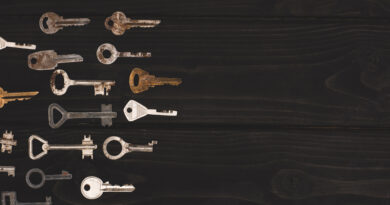 Google Search Results—They’re All the Same, Right? Sebastian Schultheiß and Dirk Lewandowski You may have noticed while using a search

Responsible AI: Whose responsibility is it?