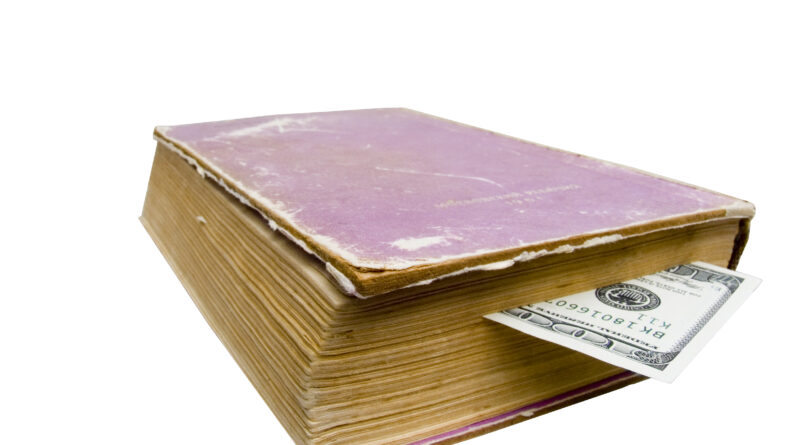 Despite the immense value of scientific knowledge, academic publishing has long pursued an ethos of sharing rather than trade for profit. Until recently, the cost of print was the main obstacle preventing unrestricted universal “open access” to published scientific knowledge. Then, in the late-20th century, the advent of the Internet and electronic publishing promised, for the first time in history, to remove cost as a major barrier, allowing access for all. However, the global transition from print to digital formats had the exact opposite outcome to that which common sense deemed inevitable. To the surprise of many, costs increased, exacerbating access not merely for increasing numbers of readers but also for authors.

Publishing for Profit: The Transfer from Print to Digital

Prior to the digital revolution, the majority of scientific journals did not operate on a commercial basis. For almost 300 years following the advent of the first scientific journals in the mid-17th century to the mid-20th century, academic publishing favoured practices that encouraged open access. Scientific journals were commonly sponsored by non-profit professional societies, with costs of publication recouped primarily through subscription fees paid by institutional (mostly university) libraries, whose members were permitted unimpeded access to subscribed journals. Indeed, traditional academic publishing could be likened to a cottage industry involving the voluntary labour of members of numerous professional societies trying to deliver the best possible product for the lowest possible price. However, during the second half of the 20th century, large publishing houses began acquiring academic publications. Today, scientific journals worldwide are generally operated for profit, and ownership of major journals is mostly in the hands of as few as five large corporate publishers. Monetised academic publishing has, in turn, led to the term “open access” itself being appropriated in the service of corporate image management. This is evidenced by the advent of the perverse phrase “gold open access” to describe the levying of previously non-existent author publication charges. Frequently involving multiples of thousands of dollars, author fees provide readers free access to published works. However, rather than being a personal impost on authors, charges are generally financed through grants to individual scientists and research groups. In practice, the charges heavily discriminate against authors affiliated with less well-established institutions, especially those in the global south.

An additional innovation of corporate publishing is “hybrid open access,” wherein authors are invited to choose between their work being accessible following payment of publication charges (i.e., gold open access), or accessed in the traditional manner through journal subscriptions or by way of readers purchasing right of access to individual articles. The choice, however, is hollow. Exercising a virtual monopoly, publishers have increased the costs of subscriptions for both print and digital formats, generating tens of millions of dollars in profits. Rising subscription costs are such that even the wealthiest universities have found it necessary to ration journal subscriptions.

Self-evidently, the term “open” in the context of monetised access is a euphemism, co-opted for marketing purposes. That public funding is the principal source for the handsome profits reaped by corporate publishers is a double irony. By long tradition, authors submit scientific articles without receiving monetary recompense, and expert reviewers typically contribute crucial added value also for free. In turn, the advent of online publishing has all but eliminated paper, print, and postage charges. The main costs of scientific publishing today lie in the electronic infrastructure and associated human administrative costs associated with hosting platforms for receiving and processing submitted articles. By comparison with the level of financing needed to create new knowledge, the cost of publishing new works on digital platforms is miniscule.

How to Counter Monetised Academic Publishing?

The principle of fairness. Given that academic publishing is premised on supposedly cooperative arrangements between authors, publishers, and institutional custodians of scientific knowledge (e.g., libraries), the philosophical principle of fairness is directly applicable to questions concerning rights of access to that knowledge. By their nature, cooperative arrangements generally aim to adopt fair procedure to ensure the proper distribution of the benefits and burdens of the arrangements. By any measure, contemporary academic publishing breaches the fairness principle, not least because benefits by way of the large profits to corporate publishers grossly exceed publishers’ comparatively trifling investment in the creation and distribution of scientific knowledge.

Faced with persistent unfairness in a supposedly cooperative arrangement, aggrieved participants naturally feel a strong and justifiable urge to take corrective action. Indeed, numerous national and international bodies have tried for more than two decades to address unfairness surrounding corporate academic publishing. Alas, those efforts have had little positive effect, and arguably have aggravated the situation by helping to cement existing arrangements. For example, in what can only be regarded capitulation to corporate exploitation, publicly-financed budgets have been increased and new sources of funding created (e.g., philanthropic contributions) so as to pay new author publication charges and increased charges for journal subscriptions.

Civil disobedience using pirate open access. The history of civil disobedience as a form of protest against, and remedy for, perceived unfairness extends as far back, at least, to Ancient Greece in the 4th century BCE. However, the term itself is of much more recent origin, appearing first in the mid-19th century in the work of the celebrated American naturalist, Henry David Thoreau. Civil disobedience, which has come to be widely considered a right of citizens, is a principled act of protest intended not to challenge the rule of law in general but to remedy specific instances of perceived unfairness. In the present context, the Internet offers unparalleled opportunities for collective conscientious protest against the dominance of for-profit academic publishing, the paywalls of which damage public interest by impeding access to scientific knowledge.

In particular, so-called “pirate” open access has the potential to undermine current for-profit exploitation of scientific knowledge, and thereby create a new era of genuine universal open access. Sci-Hub (https://sci-hub.st/) is currently the largest pirate open access platform, providing direct downloadable access to 50+ million scientific journal articles. Use of pirate open access provokes varying opinions in the professional community, including a palpable level of unease around questions of legality. However, pre-emptive dismissal of such platforms ignores the long-held right of citizens in democratic societies to challenge by means of civil disobedience circumstances, legal or otherwise, perceived to be unfair.

Some, even while believing that the construction of access paywalls and copyright transfer (a feature upon which the viability of corporate academic publishing depends) are unethical, may conclude that use of pirate open access, with its attendant contestable legality, is not justified. Others, however, may take the opposite view, concluding that use of pirate open access is not merely justified as a form of civil disobedience, but a moral imperative. Electronic civil disobedience in the latter instance is an act of protest against the self-evident unfairness of current publishing arrangements that permit (indeed, encourage) the sequestering, for reason of exploitation for private profit, scientific knowledge which rightly belongs in the public domain. Considering the level of corporate dominance in academic publishing, pirate open access, as a form of collective electronic civil disobedience, appears to be the best, and possibly only, option currently available for rendering scientific knowledge openly accessible to all. 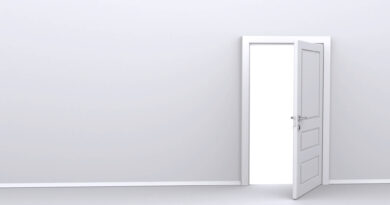 The Open Agenda: Why Openness and Transparency Are Needed 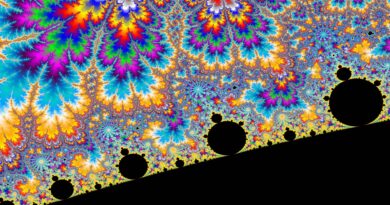 Is R the Right Toolset for eScience/Open Science? Fireside Chat with Maëlle Salmon