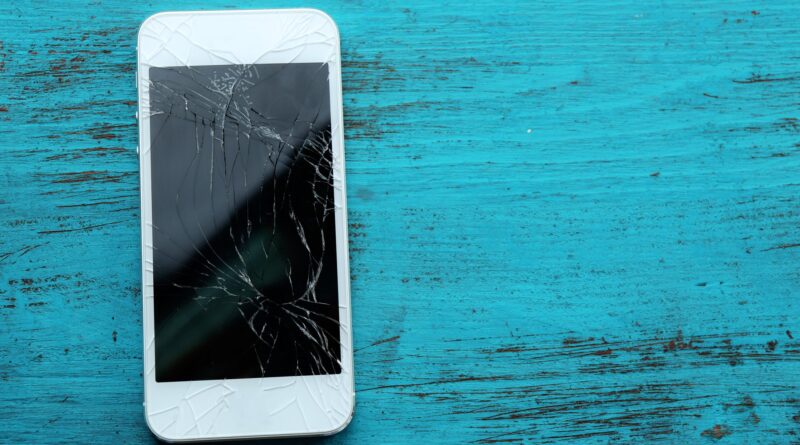 Access to information is essential to perform many economic and social activities. However, people living in poverty in developing countries are often unable to access information because they cannot afford the cost of buying a device to access online information or the cost of travelling to places where they could get free information. Information and communication technology for development (ICT4D) projects have been designed to facilitate marginalized communities’ access to information through the use of information and communication technologies (ICTs). Earlier projects used computers in community centers, but more recent projects have turned to providing mobile phones. However, these projects are active for a limited time and there are usually no plans for what will happen after the end of the projects. Moreover, the projects focus on supporting the participants with using technology rather than on the information produced or accessed during the projects. Measures are not put in place to preserve information provided during the projects. As a consequence, after the end of the projects, project participants have to go back to the limited ways of accessing information they used previously.

—Access to information is essential to perform many economic and social activities.—

Our research studied an ICT4D project in remote areas of Bangladesh which gave 300 women in 3 villages smartphones with call and data credits for 3 years. Local partners trained the women to use the phones and sent them regularly SMS with information on agricultural matters relevant to their village’s conditions. The information helped the women to start cultivating new crops and to set up small businesses like a chicken farm or an animal vaccination service. As a result of the project, the women increased their income and their social standing in their villages. However, they soon realized that their phones could easily get damaged and that they could lose the information stored in them. For that reason, they started writing down on paper the information they received by SMS so that they could access it again later on if they needed it again.

Two years after the end of the project, we interviewed 11 women from one of the villages to see if they still used mobile phones and how they were accessing information. Only two of them still used the project phones. The other phones were no longer working. Four women had bought another smartphone and the others only had a basic phone without internet access. But, even the women who had a smartphone were not able to use the internet every day because they could not afford to buy data packages. However, all of them had written down in a notebook the information they received during the ICT4D project that they found useful. Two years after the end of the project, most of them still used the notebooks to check information they had written in them. 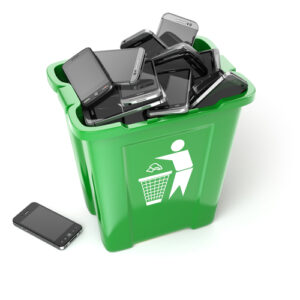 The Bangladeshi women’s decision to make paper backups of digital data because they thought that paper would last longer was surprising in a village that often experiences flooding. Paper documents can easily be destroyed by water. However, Bangladeshi villagers have been dealing with floods for generations and they have developed strategies to preserve their important records (land titles, school certificates, banking documents, etc.). They wrap them in plastic and put them in a box stored as high as possible. It is something they can do themselves. With mobile phones, however, if the phones break, people have to bring them to a repair shop and rely on the repair person to try to save their data.

The notebooks used by the project participants provide an easy way to access important information, particularly for the women who cannot afford to buy another smartphone or data packages. In addition, the majority of the women interviewed are still writing new information in their notebooks because they think that it is a good way to keep information that they may need again. They started writing in notebooks on their own initiative in response to a shortcoming of the ICT4D project which had not planned for the preservation of information. Now, they are persisting with a practice that has worked well for them.

These findings illustrate the critical importance that access to accurate information has in marginalized communities. At the same time, they also show that more attention should be paid to the sustainability of ICT4D projects and to the encouragement of local initiatives to preserve information in formats more suited to the local conditions.

The fragility of digital formats is a factor that is not taken into account in the design of ICT4D projects because these projects focus on providing access to information, not on preserving information. However, as the Bangladeshi women experienced, digital records are a lot more fragile than paper records. Mobile phones are not designed for long-term use, they can easily break and they quickly become outdated. Because of that, data get lost or become inaccessible. These factors should be taken into account in the design of ICT4D projects for marginalized communities because the participants may not be able to pay for repairs or for a new phone when it breaks down. We suggest that archival science, as an information discipline concerned with the preservation of recorded information, can offer key insights that can help make ICT4D projects more sustainable. Archival science expertise can strengthen the projects by providing methods to plan for the sustainability of the information provided during the projects so that the information remains accessible for as long as all the participants will need it.

Viviane Frings-Hessami is an Australian Research Council DECRA Fellow based in the Digital Equity Group, Faculty of Information Technology, Monash University, Australia. She got her PhD from Monash University. She has multidisciplinary expertise in archival science, political science, Asian studies and community informatics. She is particularly interested in the impact of languages and cultures on information practices. Her current research is investigating information preservation practices in rural areas of Bangladesh.