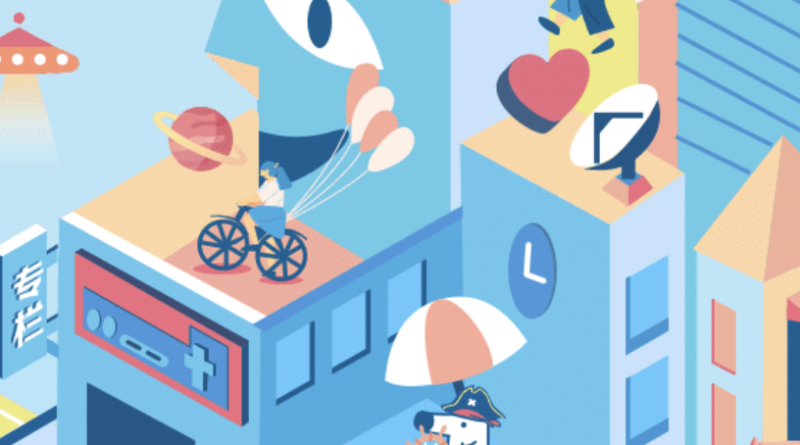 Who Contributes What? Scrutinizing the Activity Data of 4.2 Million Zhihu Users via Immersion Scores

—On online Q&A platforms, contributors get the most attention, but do those who don't ask and don't answer have no value?—

The former idea of immersion refers to the degree to which players participate in the game and the game-playing experience with other players is the core of immersion; we defined immersion for purposes of our study as the degree to which a user participates in an SQA community in which content is a focus. Suggesting, with regard to a game community in particular, that immersion is an experience characterized by its depth, Brown and Cairns (2004) proposed three distinct levels of immersion based on grounded theory: engagement, engrossment, and total immersion. A player proceeds from the shallowest immersion, simple engagement in the experience. With the player’s deeper participation, this may advance to engrossment level and, further, to the third level, that of “total immersion.” Inspired by the arguments of Brown and Cairns (2004), we investigate immersion in the context of SQA community, using user involvement/engagement as a lens for gaining better understanding of user contributions to an SQA community.

We established the immersion score dimension of SQA community according to three dimensions of immersion, including content contribution, activity and influence. And we classified SQA users into four categories on the basis of SQA’ s unique function of generating and sharing knowledge via questions and answers—that is, in terms of the question-answering and question-posting activities of users. These are i) Questioners, ii) Answerers, iii) Lurkers, and iv) Questioner-Answerers. We collected empirical data from the China-based Zhihu (zhihu.com). This service provider, similar to Quora, provides access to a large knowledge community with well-developed mechanisms aimed at providing knowledge-intensive content in China. Massive amounts of user benefited the study, wherein we used activity records of more than 4.2 million Zhihu users to examine patterns in contributions of various types of users via an integrated approach to their Zhihu activities and to calculate and compare the immersion scores of different user groups by applying information-entropy methods (Brown, & Cairns, 2004).

How exactly do the various roles in the online community ecosystem work together? Our study suggests that Lurkers are more active than others in SQA from a view of community interactions. In other words, they play an important role in the community by engaging in SQA in a manner different from generating content. Questioners were found to be the least immersed in Zhihu. Primarily, pure Questioners want to acquire knowledge helping them solve specific problems, without being motivated to provide knowledge to others. It might be even more possible for Questioners to switch to other communities due to their limited and least contribution to an SQA community. In addition, our analysis reveals a threshold effect. For the three different dimensions of immersion, the four categories of users scored at different minimum thresholds (dotted red line). For scores above this threshold, users with different question-and-answer features showed absolute consistency, while for scores below this threshold, immersion levels of different categories of users showed an irregular trend. The value within the threshold is the most stable performance of users in this dimension. Therefore, these thresholds can help us compare user performance levels in different dimensions, and the higher the lowest threshold, the higher the overall performance level. In the study of this paper, the ranking of the lowest threshold from large to small dimension is: activeness > influence > content contribution level, and then the ranking of performance level from large to small dimension is: activeness > influence > content contribution level. 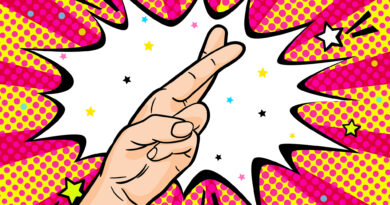 Designing for Serendipity in Online Knowledge Communities: An Investigation of Tag Presentation Formats and Openness to Experience