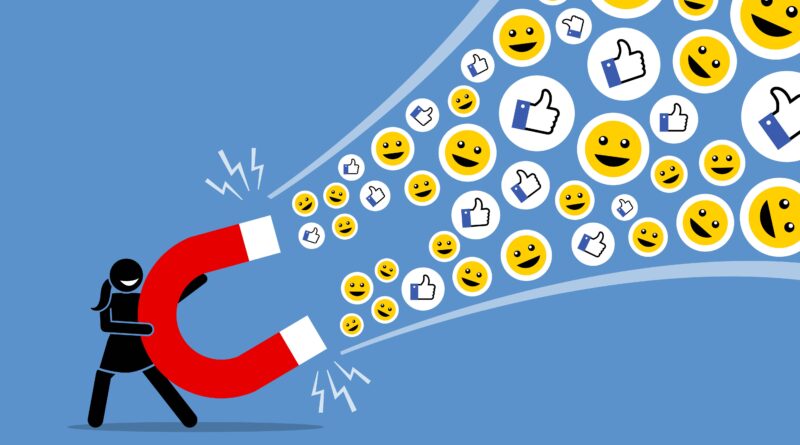 A Stakeholder Perspective: How Do Hot Papers Spread on Twitter?

Have you been attracted by hot papers on the Internet? Are you curious how they drive their spread on social media? Has anyone promoted them specifically on social media? In their spread chain, what roles do the authors, their fans, journal editors, publishers, and other Internet users play? How do these roles contribute to the diffusion of papers? Are there separate communication channels within different roles? Our research team was very interested in these questions. Considering that Twitter is the most active social media for the dissemination of academic works, we explored the information interaction patterns among stakeholders of hot papers on Twitter by social network analysis.

Every year Altmetric.com selects the top 100 most popular research papers, which are generally referred to as the annual hot papers in academic circles. We crawled 188,653 tweets related to 2019 hot papers for analysis. Direct stakeholders of papers include authors, journals and publishers, and non-direct stakeholders include academic peers, research institutions, news media, government departments, social organizations, and the public. We filtered out a total of 1,032 tweets associated with direct stakeholder users by matching information such as nicknames, usernames, official certification, and personal profiles. Due to the special motivation of stakeholders mentioning papers in social media, their interaction behaviors may have an impact on the results of Altmetrics indicators. The social network derived from stakeholders has more research value.

We built a stakeholder information interaction network as the figure below. Nodes primarily included users, the papers and corresponding user-generated content (UGC) data. Links between users and UGC included tweeting, commenting and forwarding, relationships between users and papers were the stakeholder or people interested in it, and relationship between UGC and papers was to mention or not. @ and RT@ were the most important links among users. Analyzing such a network could not only identify the core users, but also depict the interaction pattern and information flow of stakeholders, so as to trace back the spread path of papers on social media.

Our recent paper published in Journal of Intelligence has reported the specific process, and the main findings are shown as follows:

Our study reveals the spread path of hot papers on social media. Their authors, journals, and publishers are actively promoting themselves, academic peers and research institutions help a lot to build an integrated communication chain, and the participation of government departments and news media could bring these papers to a wider audience. Besides, it is worth mentioning that this study also contributes to clarify the value of altmetrics indicators, exploring the rationality of using Altmetrics to evaluate academic works’ social impact from the application level of indicators.

This paper can be accessed here: http://www.qbzz.org/#/digest?ArticleID=5803

Xiaojuan Liu is a professor in the Department of Information Management at Beijing Normal University. Her research focuses on academic evaluation, Scientometrics.  In recent years, she is mainly committed to exploring the application of altmetrics indicators in the evaluation of papers, monographs and researchers.