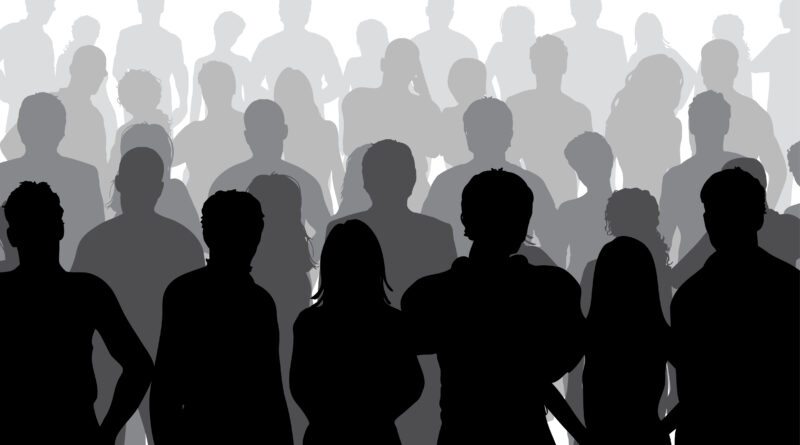 The Episodes of Information Grounds

Information grounds, where people use public places to share information with others, are currently in suspension during the COVID-19 pandemic. Given its severe socio-technical, economic, and political impacts, many countries equate the fight against the pandemic to a war against a common enemy. To curb the virus spread, stay-in-shelter measures are deployed and non-essential businesses are halted. Cafes and restaurants used to be crowded by regular visitors are closed until further notice. People resort to digital and social media platforms to resemble in-person information sharing. Chat and Facebook groups are among online information grounds that increasingly appear as face-to-face interactions are restricted. Questions arise from this phenomenon: what will happen to such information grounds after the situation changes? Are there episodes of information grounds? Based on the case of Filterinfo, a Facebook group which peace activists used for counteracting misinformation spread during a communal violence between Christian and Muslim communities in Ambon, Indonesia, in 2011-2012, this article discusses the emergence, peak, and abeyance of information grounds.

An information ground emerges as people feel there is a need to share information with others in response to an issue at hand. During the conflict in Ambon, that need arose as the activists had the intention to counteract misinformation, which hindered peace from returning as attack rumors and false information heightened the tension between Christian and Muslim communities. Creating Filterinfo was necessary for the activists coming from different religious backgrounds and affiliations to share any misinformation potentially leading to violent conflict or public panic with each other. The activists believed they would be able to coordinate and deploy group members for checking the misinformation and giving clarifications to different community members, hence mitigating the risk of violence.

The use of an information ground peaks as many users deem it useful for meeting their information needs. In Ambon, as misinformation spread rapidly on mass, digital, and social media during the conflict, the activists consistently used Filterinfo for coordinating ways of verifying misinformation. An activist posted on the group that a shuttle bus was stoned by a random crowd near the bus station. Another activist responded to it by asking who could go to the location to verify it. Not long after, an update on the bus stoning incident was reported back to the group. The other activists then shared it to larger social media groups and their social circles.

While engaging in such information-sharing activities, the activists’ relationships strengthened. Friendships between those with prior interactions in community events and youth organizations deepened. Others who were recently connected through Filterinfo developed a sense of camaraderie, as they went through risky areas together for checking misinformation on the ground. The activists’ shared experience later became the ingredient for long-lasting friendships as the conflict descended and Filterinfo gradually became less active. 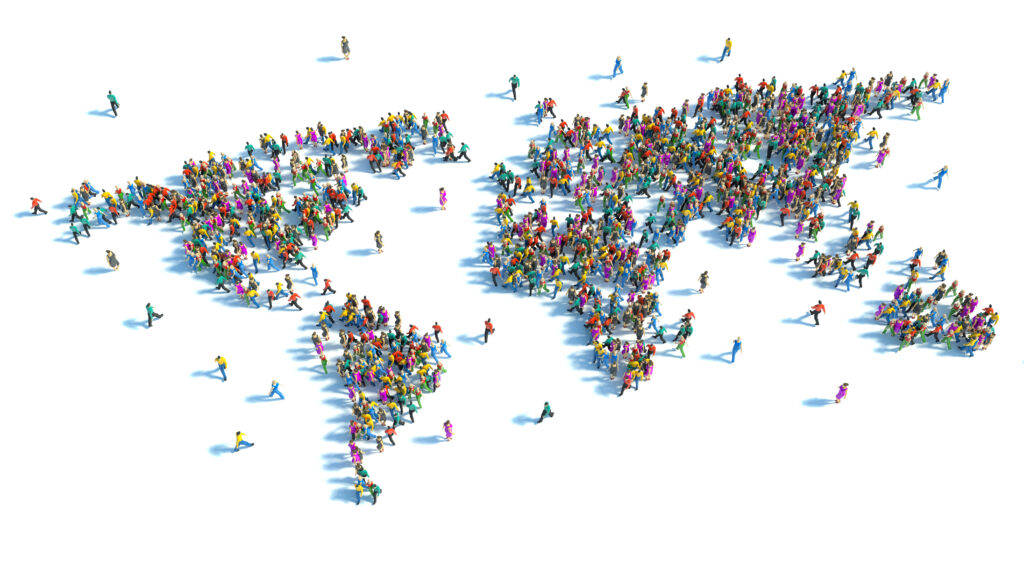 An information ground will enter an abeyance as the users’ information needs dissipate and their surrounding situations change. To some extent, the information the users share will shift from task-related to social and personal. As the conflict began to end in late 2012, sharing about conflict-related information ebbed. But, Filterinfo did not die out. Some group members intended to keep it alive by posting greetings, asking how everyone was doing, and looking for ways to stay connected in the post-conflict time. A member recently said how the spread of misinformation during the pandemic resembled that of during the conflict. Filterinfo’s work potentially had a relevance to solving current problems. As such, despite the ebb of information sharing within Filterinfo after the conflict ended, it might be active again as the activists encountered new problems.

That is particularly important when the need to create offline and online infrastructures for organizing grassroots movements arises. Besides its health ramifications, the pandemic has magnified the global power imbalance between rich and poor countries, polarized the vaccinated and unvaccinated, and further disadvantaged groups who have been historically marginalized. The presence of community identity and solidarity can help address such complex problems by fostering opportunities for people to develop a common ground as to what each of them needs to be doing when many state-sponsored initiatives are heavily politicized and unable to effectively reach those who need the most in difficult times.

Abdul is a lecturer in the School of Communication & Design at RMIT U Vietnam. He is interested in understanding information behavior, social movements, and social technical impacts of digital and social media platforms in Southeast Asia, primarily Indonesia and Vietnam. 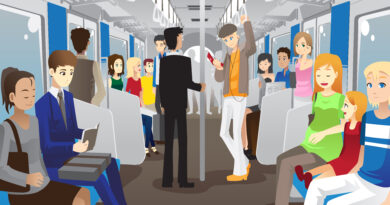 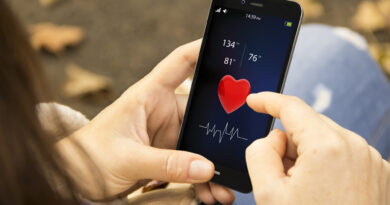 How do mobile health apps empower users to enhance well-being during pandemics?