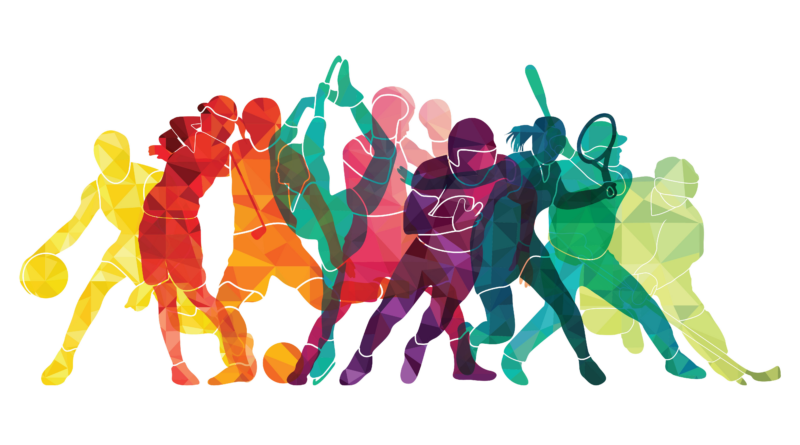 The term “digital divide” refers to a gap that exists between those who have access to digital technologies (such as computers and smartphones) and the knowledge to use them effectively, and those who do not. Groups affected by the digital divide include developing countries (when compared with developed countries) and older people (compared with younger people). In this article we explore the notion of a digital divide between large and small local sporting clubs. The local sporting sector contributes billions of dollars to national economies.1 Most local sporting clubs rely on volunteers such as office bearers and coaching staff to keep them running. These volunteers are increasingly turning to Internet technologies (including websites and social media) to assist with the communication of information and for other club activities. 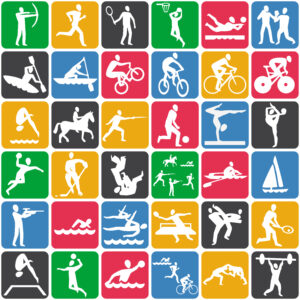 Local sporting clubs share some characteristics with small businesses, many of whom lack the time, finances and/or expertise to exploit Internet technologies fully. We know that larger businesses are more likely to adopt Internet technologies than small businesses. We expected a digital divide would exist where larger, well-resourced clubs (which we describe as “upper-level” clubs) would be more likely to adopt Internet technologies, and perhaps use them in a more sophisticated way, when compared to smaller, less-resourced (“lower-level”) clubs. We explored this by comparing upper-level and lower-level clubs across two different sports (athletics and cricket) in two countries (the UK and Australia).2 We split clubs into “upper” or “lower” levels by club size (athletics clubs) or the competition grade of their highest ranked team (cricket clubs).

The Internet technologies we looked at were club websites, social media sites, and “third-party” websites (such as online regional directories and online shops) where club-based pages could be set up. All cricket clubs had a standard website that was provided for them by their governing bodies. We do not examine those here, as club resources were not required to set them up. However, we did look at websites that many cricket clubs had (additionally) set up themselves, as well as all athletics club websites (which were set up by the club). It is interesting to note that a higher proportion of athletics clubs set up their own websites than cricket clubs, with many cricket clubs clearly relying just on their governing body websites.

—Sport governing bodies and local sporting leagues/associations should understand that their clubs are not equal in relation to Internet adoption and use.—

Use of Internet technology

We also looked at whether upper- and lower-level clubs differed regarding the sophistication of their use of Internet technologies, so this section only examines clubs that had adopted the Internet technologies being examined. To do this, we examined “virtual spaces” that businesses could occupy on the Internet (as proposed by Angerhn 19973). These spaces were:

We found that there were similarities but also some differences in usage. Most upper- and lower-level clubs used their club websites and third-party websites extensively in the information space (mainly to provide information to current and potential members). This suggests no digital divide, perhaps because these features are easy to use. However, a higher proportion of upper-level clubs provided basic club information on social media sites. This difference may be because there was no easily identifiable place on the main page of these sites to place this information.

Some clubs also used transactions space features on club and third-party websites to provide “real-time” scores, allow payments of club fees and/or facilitate sales of club branded merchandise. There was a notable digital divide here as more upper-level clubs used these features than lower-level clubs, likely because these features require more expertise to set up.

So, what does this mean? Sport governing bodies and local sporting leagues/associations should understand that their clubs are not equal in relation to Internet adoption and use. Different strategies are needed to support volunteers in lower-level clubs to assist them to use Internet technologies effectively with minimal time and effort. Sport governing bodies could provide websites for their clubs, as provided for cricket clubs by their governing bodies in Australia and the UK, as well as provide information sessions on the use of Internet communications and transactions spaces features. These bodies could also suggest recruitment strategies that clubs can use to attract more volunteers with relevant digital expertise and/or available time to clubs.

Stephen Burgess is an Honorary Professor in the Institute of Sustainable Industries and Liveable Cities at Victoria University, Australia.