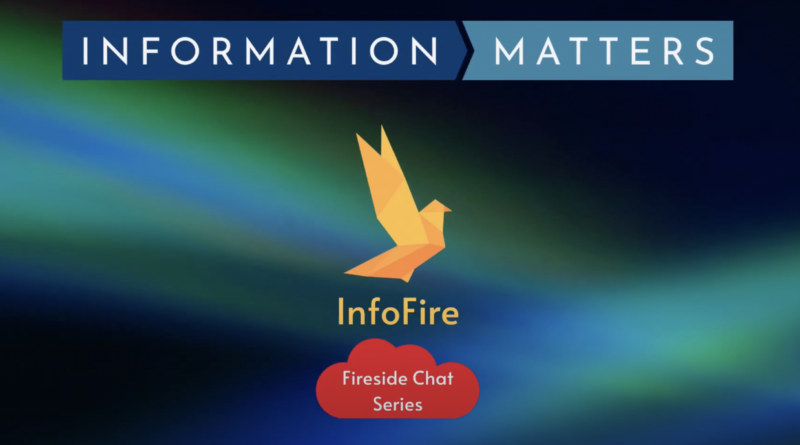 Different Flavors of AI: The Next Cognitive Revolution? A Fireside Chat with Gio Wiederhold

In this episode of InfoFire—the fireside chat series from Information Matters—I am conversing with Gio Wiederhold, professor emeritus of computer science, electrical engineering, and medicine at Stanford University on “​​Different Flavors of AI.” On a bright sunny morning in San Francisco, California (and late evening in Mysuru, India), Gio shared his views on the challenges and possible prospects beyond AI’s hype and hoopla. Listen to this episode to get a flavor of the different flavors of AI.

While some believe that Artificial Intelligence (AI) may be on the cusp of heralding the next cognitive revolution after 70,000 years, others do not. Abstraction is the holy grail of AI. While abstract thinking—the ability to think about objects, principles, and ideas that are not directly tied to concrete physical objects and experiences—is natural to humans, how do we get machines to get there? Gio Wiederhold does not concur with the view that AI is trying to mimic human cognition. According to Gio, researchers in AI use computing to achieve capabilities that are expected of humans, but they are not modeled on the human brain. The human brain is a very different engine. It is an analog engine, very complex, getting modified continuously. If we modify software too much, we create bugs. He counters. The human brain is very slow. Interactions in the human brain take fractions of milliseconds, and in the case of computers, we now talk about nanoseconds.

While at Stanford in the 1970s, Gio integrated knowledge-base technology exploiting artificial intelligence concepts to provide intelligent access to databases and coined the term KBMS. Thus, he helped engender the field of AI and has been a part of its various phases of development, perhaps starting with Expert Systems. In this chat, Gio explains why he chose the database route to AI and how it offers a solid background and a cleaned-up model compared to others. While agreeing that we have come a long way in areas where there are lots of trustworthy data, such as spelling correction, he opines that we have a long way to go when it comes to autonomous self-driving cars. Citing the example of self-driving cars on the streets of Mumbai as against, say in San Francisco, AI fails because the information from one setting does not translate automatically into other settings. While AI can help replace routine labor and relatively mundane tasks, we must be cautious of failures and worried about automatic driving because even if it works well, 99% of the time, if it does not work even a fraction of 1% of the time and the results can be fatal.

He believes that the cost of failure, even if the failure rate is very low, is something that we must be cautious about. Whether we can ever get to zero failure rate is a question that he does not want to answer because as we approach zero, though the numbers become smaller and smaller, it may still not be an acceptable rate if the trade-off turns out to be fatal.

While many new algorithms and technologies have made significant progress, the challenges are in integrating these different pieces of AI. Even a simple task of merging databases was problematic earlier because of different labeling methods. Even with AI, similar problems persist as people would never agree to work together because they have their objectives, and they would not want their objectives to be wrecked by working with others with different objectives. While each new technology may be highly advanced, the challenge is not only in integrating these different algorithms and approaches but, more importantly, in the absence of a theory of integration. For example, we might have successfully integrated several things in Automatic Driving, but the underlying theory of integrating these various components is unknown and yet to be developed.

According to Wiederhold, the grand challenge of AI is developing a theory of integrating different datasets and collaboration between the different flavors of AI. In addition, the reliability and understandability of technologies are significant challenges as we move forward.

While privacy and surveillance do not bother Gio, he believes that global surveillance and transparency might be a good thing, just like the olden days of small communities in villages. On the other hand, he considers the use of AI by the military in wars extremely dangerous, as the cost of failure could be disastrous for humankind. Finally, responding to whether he considers AI to be a silver bullet that would magically solve the world’s problems such as hunger, climate change, and others, he said he does not believe in magic but expects AI to minimize some of the problems as hunger, inequality, and others.

A legendary researcher like Wiederhold is not gung-ho about the possibilities of AI while being positive and optimistic. 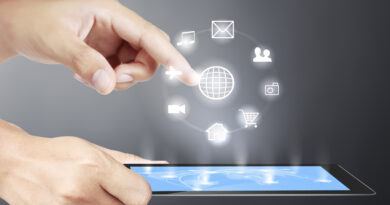 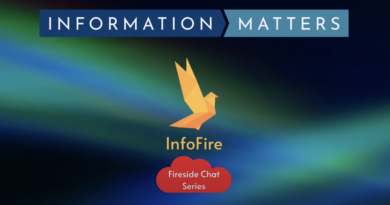 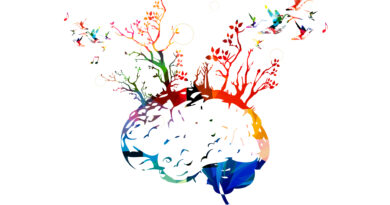