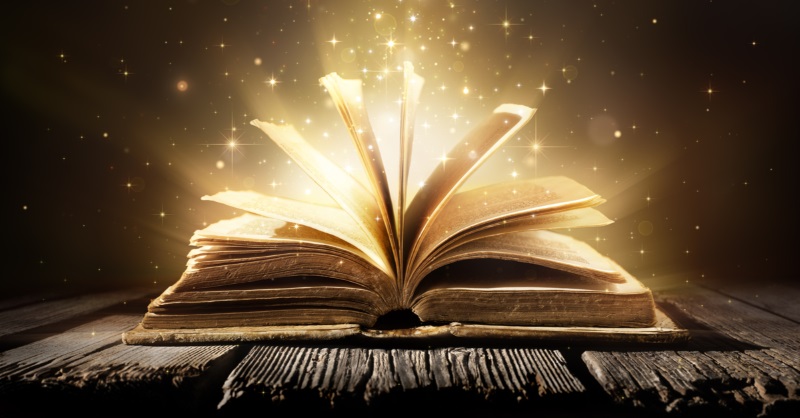 Copyrights at the Crossroad? Bends, Turns, and the Churn

Today, when everything is being turned on its head, it is time to look back at how we got here when it comes to the issue of copyrights. It is about time we revisit the theories behind the copyright laws. These codes of practice have impacted information, from creativity to communication to consumption. Just as Gutenberg’s invention of the printing press in 1450 revolutionized everything—from church to science, it is time we stir the pot of “copyrights.”  Let us rethink the copyrights in the era of a digitally networked society. Maybe it is time to abandon the old assumptions and reframe them? The doctrines of copyright are outdated, and we need to question the status quo. Shall we step back and review the theories that forged the copyright laws? Let us start interrogating the theories and develop new doctrines for copyright laws for the new world order.

—The copyright laws ... help balance the private needs of creators and public interests. The question is: Do they?—

Let us get to the basics first. What is copyright? Copyright is a type of intellectual property that gives its owner the exclusive right to make copies of creative works, usually for a limited time. They are a loose cluster of legal doctrines that regulate the uses of creative and intellectual works. The copyright laws protect various “original forms of expression,” such as novels, movies, musical compositions, and computer software programs. These laws help balance the private needs of creators and public interests. The question is—Do they? The economic and cultural importance of copyright rules is increasing rapidly in the digital age. For most of the 19th and 20th centuries, copyright laws had minimal impact on people’s daily lives. Thus, most of the public was uninterested. Economics and economic theories always governed copyrights. However, the economics of publishing have changed. The digital age has changed the rules of the game.

Copyrights: It all began as censorship!

Before we get to the economic theories of copyrights, a bit of history will shine the light. It all began with Gutenberg and his printing press technology. This new technology of the 15th century made mass copying of books possible. It brought down the cost of books and created a burgeoning market of new readers. Voila! a publishing and printing industry to profit from this new market was soon in place. Digital technology made copying almost costless. Now it is time for the publishing industry to turn a full circle in reverse!

A Royal Charter given in 1557 to the Worshipful Company of Stationers of London, as the exclusive printer of books, is the originator of copyright laws in the world. The most important feature of this Royal Charter was to stop seditious works critical of the Crown from being printed and distributed. It was more fiat for censorship and less protection of rights. Thus the first copyright law was not meant to protect the reading public, authors, or publishing/printing industry, but an effort at censorship! Over the centuries and across the world the copyright laws have evolved. So the principles of copyrights laws have been changing. Change is the only constant (as in everything else) when it comes to copyrights also.

The economic theories of copyrights

Let us consider the economic theories behind copyrights. The heart of the matter is the principle that the creators of literature, art, and other original works deserve to be rewarded for their efforts and control of their creations. There are four theoretical frameworks behind copyrights: the labor-desert theory, the personality theory, the utilitarian theory, and the social planning theory. The labor-desert theory and the personality theory form the rights-based theories and justify copyright as a “natural right” given to the creator of copyright material. The labor-desert theory is based on John Locke’s labor theory of property. Anchored to the economic efficiency principle, it is one of the most prominent theories of copyright. The axiomatic principle is that the individual has a right to the product of their labor, whether physical or intellectual. The personality theory is derived from the writings of Kant and Hegel. The central idea is that those intellectual products are manifestations or extensions of the personalities of their creators. This line of thinking has been popular in continental European countries and governs their “civil law” legal systems. The natural-rights thinking governs the “common law” legal systems of the UK, the US, Canada, Australia, and other commonwealth countries, including India. These theories represent a traditional justification of copyrights, which is of diminishing relevance to present-day circumstances, especially in the case of scholarship.

The utilitarian and social planning theories build their theoretical explanations on the maximization of the social welfare principle. But, they diverge on what is “welfare.” Social planning theory underscores the meaningful engagement in achieving the “good” life. At the core of utilitarianism is the logic of “incentivizing” creators and helping them recover their investment in creations. The economic rationale counsels nearly boundless expansion as long as one can justify the claim that more rights induce more creativity. This is an oversimplification of the relationship between copyright and social welfare. A pluralist account of intellectual property might counsel restraint in expanding rights.

The Churn and the Cultural Turn

Many scholars, such as Siva Vaidhyanathan in his book Copyrights and Copywrongs: The Rise of Intellectual Property and How it Threatens Creativity (2003), highlight that overinvestment in protections is problematic since copyright reflects far more than economic interests. Embedded are cultural values—about race, class, access, ownership, free speech, and democracy—which influence how rights are determined and enforced.

There is a chorus of voices, questioning and turning some of these normative principles on their head. This turn is the “Cultural Turn.” Julie Cohen, in her book Configuring the Networked Self: Law, Code, and the Play of Everyday Practice(2012) and Madhavi Sunder and her book From Goods to a Good Life: Intellectual Property and Global Justice (2012), represent this cultural turn. A growing body of scholarship on democratic copyright has developed its normative accounts of copyright based on a concept of human welfare. These voices seek to advance and expand Social planning theory to “a substantive conception of the good life or of human flourishing.”

From Censorship to Capability Turn

A new school of thought believes that the additional normative concerns provide resources to limit that expansion and seek to make intellectual property law more human. Proponents believe (and rightly so) that culture is a crucial component of individual self-actualization and human development generally. Cohen and Sunder belong to this school and further develop the cultural approach to intellectual property policy focusing on expanding human capabilities. The policies do not replace copyright law and economics with another entirely different jurisprudential system.

Such ideas supplement the economic efficiency principle of copyrights with a broader set of disciplines to understand the new world order. Economics still dictates, but from a development economics perspective. The Cultural Approach leans on the “capabilities approach” to development pioneered by Amartya Sen and Martha Nussbaum. Sen’s vision articulated in his book Development as Freedom (2001) is pluralist, measuring development by assessing an individual’s ability to exercise many freedoms, including market-oriented freedom. As Nussbaum explicates in her book Creating Capabilities: The Human Development Approach (2011), it is about human dignity and “freedom to achieve.” Sen and Nussbaum articulate that the central human freedoms range from fulfilling basic needs, such as the right to life and health, to more expansive freedoms of movement, creative work, and participation in social, economic, and cultural institutions. If we factor in his proviso, Sen and Nussbaum are not entirely opposed to the Lockean rights theory. The Lockean proviso states that while individuals have a right to property by working on it, they can do so only “at least where there is enough and as good, left in common for others. Thus the proviso is clearly against “complete ownership”: People have a right to own enough to subsist (maybe even a little more).

Whether we apply Sen’s capability approach or Lockean property theory along with its proviso correctly today, ownership rights would shift dramatically, and we would need to redistribute properties significantly. Just for a moment, reimagine a world where every child has equal opportunities of access to education, learning, and scholarship? Today’s digitally networked society can quickly become a great equalizer. Enhancing the capabilities of everyone on this planet is no longer Utopian but a yet-to-be-fired silver bullet. Let us raise our voices to the “churn” and take the “cultural turn” and the “capabilities” approach to the copyrights regime and create an equitable and egalitarian intellectual landscape with equity of access and “freedom” to use intellectual works. 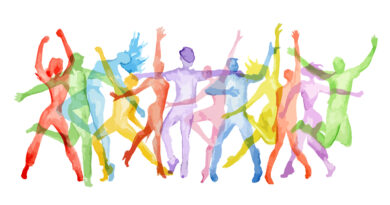 Dancing through the Digital Landscape: Friction, Control, and the Need for Information Proprioception 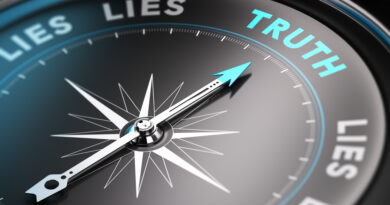 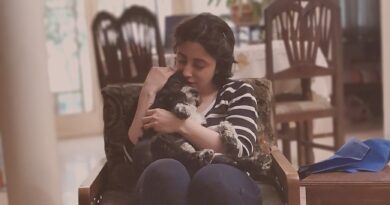 Unconditional Love: An Inspiration for Veterinarians, Information Scientists, and All Animal People